I'm a french concept artist and character modeler living in Montreal.
I've been working in the movie and video game industry as senior artist since 10 years.

In 2008, i was graduated from Supinfocom as Co-director of  "Oceansize", a 7 minute full HD and 3D short movie.
Since i have the opportunity to meet amazing artist and the great honnor to work on awesome projects. 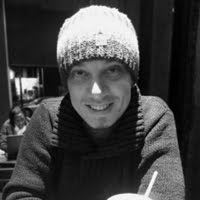